Orlando-based metalcore band Blessing A Curse has partnered with Idobi Radio for the premiere of their new music video, “Every Single Lie.” The track comes from their latest album Satisfaction from the Vengeful, released on Smartpunk Records last year.

Lead Guitarist Brandon Swanson says “It’s a song written about the struggles and hardships of our day to day life, not just as musicians but as people. This song is for anyone who’s been promised something that never came true and lost the will to keep fighting. We were all in a pretty dark place when this album was written, and I think this song especially reflects that.”

The new album Satisfaction from the Vengeful was produced by Andrew Wade and the video for “Every Single Lie” was shot by Bryce Hall (The Summer Set, Wage War) at a live show in Florida.

Satisfaction from the Vengeful is available now on iTunes 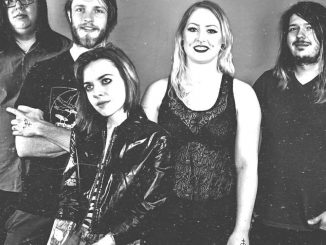 LaRissa Vienna and the Strange Releases Official Music Video for “Haunted,” Off of Upcoming ‘Neptune VII’ 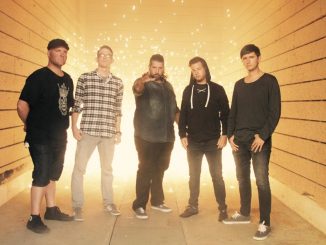 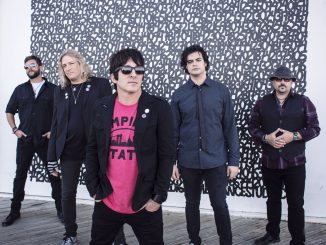