Known for their unique fusion of Classic Rock and Prog, have released a live video for their track ‘As Crazy As It Seems‘ from their concert DVD ‘LIVE @ The Robin 2‘ released earlier this year.

Bass Guitarist, Andy Rowe says ” ‘As Crazy As It Seems’ was written in memory of one of Martin’s oldest friends who sadly took his own life a few years ago. The song reminds us of how we should not forget those we love who fall to their own demons. The lyric “As crazy as it seems, we are all in this together..” is also a tremendous reflection of the society we live in.“

Hailing from the Southeast of England, The Room is a melodic five piece that blends Classic Rock riffs with a prog undertone to create something unique and special. The Room consists of Martin Wilson (Vocals), Steve Anderson(Guitar), Steve Checkley (Keyboards), Chris York (Drums) and Andy Rowe(Bass).

Forged in 2010 with Martin Wilson and Steve Anderson from neo-prog rock band GLD, they were joined by Andy Rowe, Andrew Rae and Steve Checkley bringing together their eclectic musical influences to create this wonderful and exciting new band on the scene.

Winter 2011, the band started writing their debut album which was recorded at Platform Studios in the summer of 2012. Melodic Revolution Records signed The Room on an album deal and Open Fire was released that December.

March 2014 saw the arrival of new drummer Chris York. The band signed a record deal with UK label Bad Elephant Music for album two and their newest album, Beyond The Gates of Bedlam; which was released in November 2015.

In 2016 The Room also found themselves nominated in the Best New Band category for the Classic Rock Society awards. 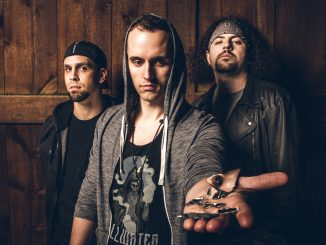 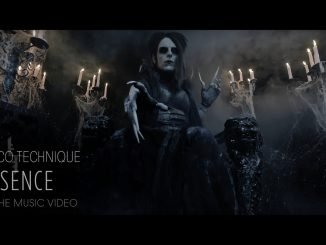 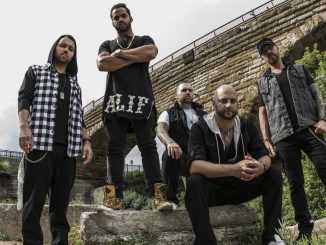 Fire Fight Release Official Music Video for “The Ghost Inside”