Foo Fighters have confirmed that they will headline and curate the eagerly anticipated second incarnation of the rock n roll marathon that LA WEEKLY hailed as “a celebration of music and life,” the LOS ANGELES TIMES cited as a reminder to fans “why they come to music festivals: to feel connection and catharsis,” and FORBES reported “the response from fans inside and after was one of elation and joy at another great rock and roll party from the band who does them better than anyone else today”:

The announcement of CalJam18 will be cause for celebration for the true rock believers who continue to share their CalJam17 memories at Caljamfest.com:

Thank you @foofighters and @caljamfest!! Best festival since the early Lolla days. Would love to do this again next year!–Robin

Would I do it again? In a heart beat.–Kathleen

Thank you for one of the best days of my life, super cool to see so many great parents exposing their families to the best music in existence.–angel

Time of my life! Would love to do this every year!–keegan

Further details will be announced as they are confirmed. In the meantime, sign up at https://www.caljamfest.com/ to check out a photo gallery from CalJam17 and receive updates including early bird camping and tickets for CalJam18. 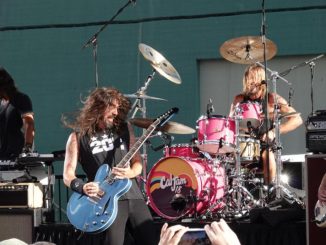 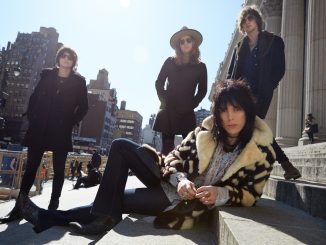 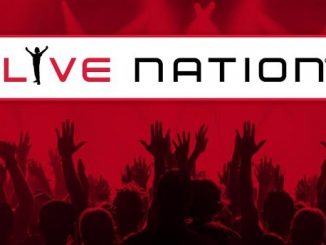