Decibel Magazine has debuted a new single from New Jersey-based sludge quartet CLAMFIGHT, as the band prepares to issue their third full-length III through Argonauta Records in less than three weeks.
CLAMFIGHT‘s crushing “Echoes In Stone” has been premiered alongside a brief interrogation with the band, Decibel noting in part, “Neolithic tradition, haunted tombs, and Vikings antagonized by ghosts. In under eight minutes, New Jersey sludge rockers CLAMFIGHT tell an epic tale of one location’s historical and supernatural transformation in ‘Echoes in Stone’… CLAMFIGHT pair their crushing heaviness with theremin freakouts, soulful solos, and morose melody.”
Check out the CLAMFIGHT feature and the track “Echoes In Stone” RIGHT HERE.
Also hear the previously-released single “The History Of The Earls Of Orkney” HERE.
Delivering five new tracks totaling nearly forty-five minutes of groove-laden sludge/doom metal,CLAMFIGHT sounds more victorious in their thunderous mission than ever before on their third full-length release. III was recorded and produced at Gradwell House Studios in New Jersey by Steve Poponi, with additional recording by Davin Sosa and Christopher Skowronski. The album was mastered by Dave Downham at Gradwell House, and completed with photography by Woody Musgrove, and features guest contributions of lead guitar on “Whale Road” by CWolf, lead vocals on “Echoes In Stone” by Jean Saiz and Janette Valentine, and lead guitar and sonic spookery on “Echoes In Stone” and “Whale Road” by Erik Caplan.
III will see CD and digital release on January 19th through Argonauta Records; find preorders HERE. A vinyl pressing of III will see release through Elder Magick later this year, with details pending in the weeks ahead.
CLAMFIGHT kicks the year in with several new shows this month, beginning with a record release show for III in Philadelphia, Pennsylvania with Kings Destroy on January 19th. The next week they head south for two shows with Rukut, playing in Frederick, Maryland on January 26th and Charlottesville, Virginia on the 27th.
CLAMFIGHT Live:
1/19/2018 Century – Philadelphia, PA *III record release show w/ Kings Destroy
1/26/2018 Guido’s Speakeasy – Frederick, MD w/ Rukut
1/27/2018 The Magnolia House – Charlottesville, VA w/ Rukut
The members of CLAMFIGHT — Joel Harris, Louis Koble, Andy Martin, and Sean McKee — are childhood friends turned grown-ass men who are almost as committed to big riffs as they are to each other. Influenced in equal parts by their dads’ vinyl, that sketchy older kid from woodshop class’ thrash and hardcore tapes as well as touchstone heavy bands like Sleep, Clutch, Neurosis, Eyehategod, and Mastodon, the band has plied its unique brand of suburban working slob metal up and down the East Coast of the United States since 2005. Having issued a debut album, Vol. I, in 2010, and a second album, I vs. The Glacier, in 2013, the quartet is now poised to release its third full length, III, through Argonauta Records.
For review copies of III, interviews with CLAMFIGHT, or coverage of their upcoming shows, in North America contact [email protected] and internationally contact[email protected]com.
https://www.facebook.com/Clamfight
https://clamfight.bandcamp.com
https://www.instagram.com/clamfight
https://twitter.com/clamfight 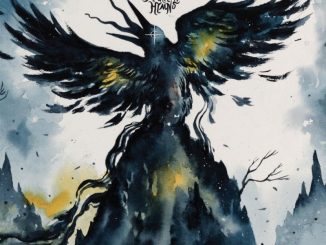 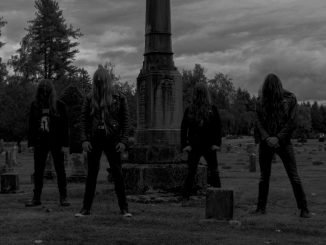 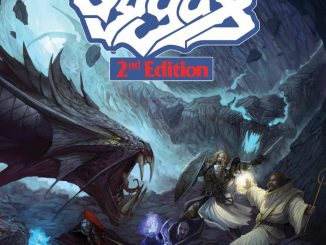