INCITE can now announce that Built To Destroy will hit the metal masses with full force on January 25, 2018 via MinusHead Records. In celebration of the album’s release, INCITE will kick off a massive North American tour with headliners Soulfly and direct support artist Kataklysm beginning on the same day! The tour will visit several cities across North America, coming to an end on February 26 in Los Angeles, CA. The tour will feature additional support from Chaoseum, Alukah and Skinflint on select dates.

Tickets go on sale this Friday, October 19 at 10:00 AM local time. Tickets are available via each venue. See below for all confirmed tour dates!

INCITE vocalist Richie Cavalera says, “Metalheads! We’re fired up to hit the road with Soulfly and Kataklysm and all the other killer bands on this bill. This will be the first tour in support of our new album, so expect to hear some new INCITE tracks at these raging shows!”

The track can also be downloaded/streamed via iTunes, Spotify, Amazon, and Bandcamp.

Nearly 15 years into a career in which everything they’ve accomplished was earned and nothing was taken for granted, INCITE bridges the gap between various metal sub-genres, but one thing is for certain – you will be banging your head in no time. This is a band who will open for Gorgoroth one night and Cancer Bats the next, converting true-believers out of everyone who crosses their path.

As renegade disciples of trailblazing metal architects like Pantera, Slayer, Sepultura, and Machine Head, INCITE raise the torch for trend-killing and hipster-smashing metal. INCITE is as much a part of the fabric of the style championed by Lamb of God as the surge of newer bands like Power Trip. INCITE perfected their signature brand of extreme sounds by playing shows with DevilDriver, Crowbar, Brujeria, Soulfly, Cavalera Conspiracy, and Six Feet Under. 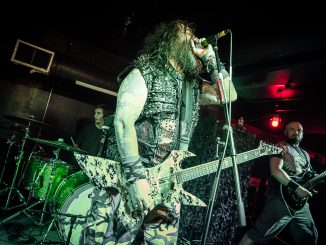 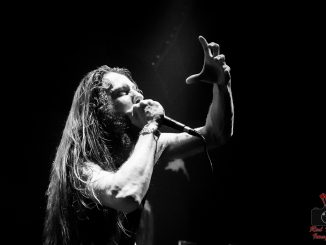