Southern California based Rock band JOYOUS WOLF has released the official music video for their cover of the Mountain classic “Mississippi Queen.” Originally premiered on Loudwire, “Mississippi Queen” was produced by Chris Acosta and directed by Tim Oakley in Los Angeles.

Produced by Grammy award winning producer Howard Benson, Mississippi Queen,” along with the original single “Slow Hand,” are the first tracks released by the band on Roadrunner Records. 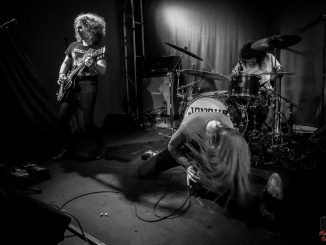 Joyous Wolf Give the Slidebar An Epic Show 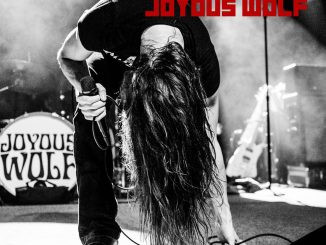