For the past 125 years, Gibson has been synonymous with creating, shaping, and owning sound across generations, genres and gender. This week (Tuesday, April 23), Gibson gave media and industry in Nashville a sneak peek of the new collection before its official worldwide reveal coming this Monday, April 29.

Media and industry stopped by Analog at the Hutton Hotel to see a snapshot of the new electric collection, meet Gibson CEO and President James “JC” Curleigh and CMO Cesar Gueikian and catch a performance from The Striking Matches.

Check out the photos below from the Gibson: New Electric Collection preview event in Nashville. Stay tuned to Gibson.com on Monday, April 29 for the new collection announcement.

For more information on Gibson: 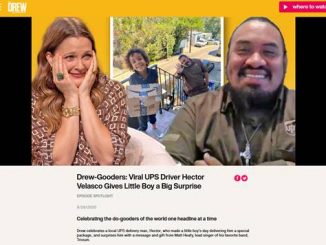 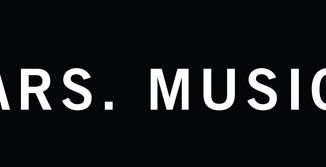