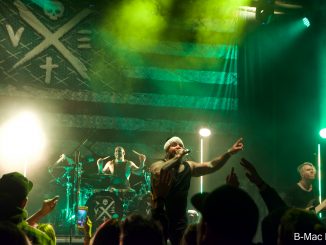 By Brandon “B-Mac” McCarthy I know that frontman Tommy Vext has been around the metal scene for over 20 years, but I did not know of him until he formed Bad Wolves. It was from […] 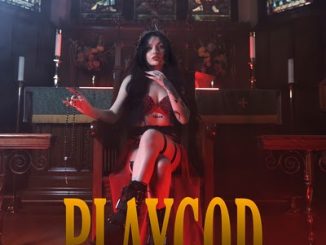 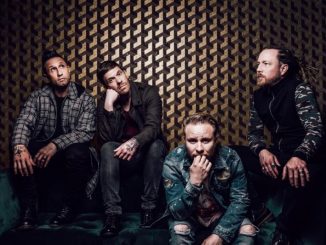 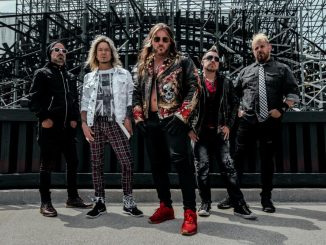 FOZZY ANNOUNCES U.S. SAVE THE WORLD TOUR 2022 EXCLUSIVE BOOMBOX ALBUM RELEASE PARTY IN NYC ON APRIL 11TH AT IRVING PLAZA Powerhouse rockers Fozzy have announced their new album BOOMBOX is out on April 15th. The album, which includes the top 10 singles, “Nowhere to Run” and “Sane”, was once again produced by […] 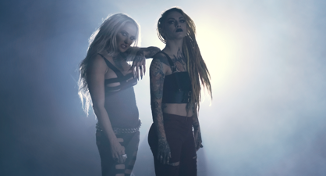